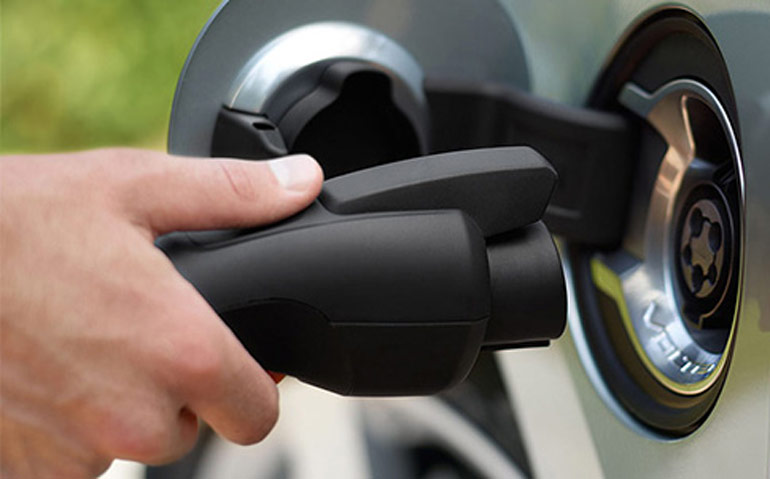 Port Commissioners voted April 8, 2015 to write a letter of support for a grant which would facilitate installation of publicly-accessible Level 3 chargers, which can charge an electric vehicle fully in about 90 minutes.

Along with a similar letter from Jefferson County Public Utility District Commissioners, the Port’s letter will support Local 20/20’s application for the $250,000 grant from the U.S. Department of Energy to establish a network of electric car charging stations for visitors travelling from outside Jefferson County to Olympic National Park.

The grant submission is due in May. A funding decision would be expected by the end of the year.

The proposed Level 3 chargers would be installed in Port Townsend, Discovery Bay, Sequim, Port Angeles and at the entrance to Olympic National Park.

In Port Townsend the chargers would be located outside the Port’s administrative office, where a transformer that can support Level 3 chargers is already in use. If the grant is awarded, it would take about 2 days to install the station at the Port, since the infrastructure is largely in place. The Port anticipates charging users for the service.

The network of high-speed chargers for electric cars would enhance tourism and encourage people to come to the area. Many electric vehicles have a range of under 75 miles, which makes out-of-town trips difficult without accessible chargers.

The Port hopes to improve access to the Peninsula and encourage people who own these vehicles to visit our area.