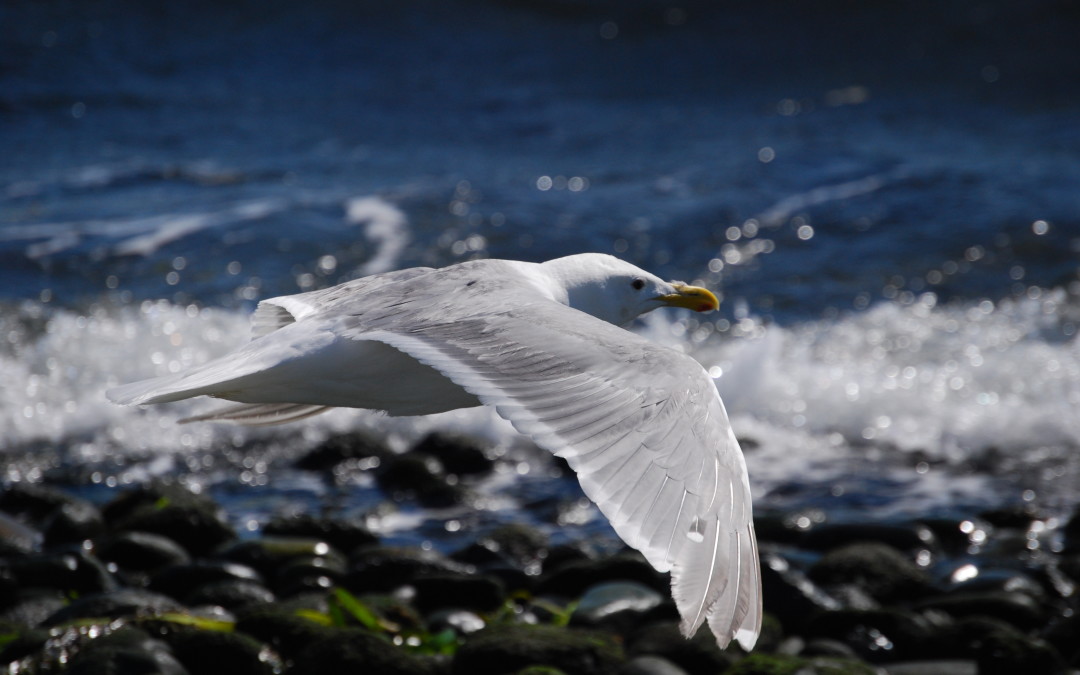 PORT TOWNSEND, WA – The Port of Port Townsend has been informed by the Washington State Auditor’s Office that it has passed its 10th consecutive audit without a finding, representing 20 years of sound financial management. The State Auditor’s Office holds state and local governments accountable for the use of public resources, by examining government agency financial records.

The State Auditor’s Office is part of the executive branch of state government, tasked with independently performing audits and investigations in an objective manner. Audits are designed to comply with professional standards and to satisfy the requirements of federal, state and local laws.

“This is an outstanding achievement for the Port of Port Townsend,” said Commission President Steve Tucker. “The Port works very hard to be good stewards of public funds, and reaching a 20 year milestone of clean audits demonstrates to the taxpayers of Jefferson County that our commitment to fiscal responsibility is rock solid.”

The Port of Port Townsend has an annual operating budget of $5.9 million and employs 29 people. 79% of Port revenue comes from fees, 14% from taxes, and 7% from grants and other project funds.

The following areas were examined during the most recent audit, covering activity through the 2013 budget year:

In the areas examined, the Auditor’s Office found the Port’s internal controls were adequate to safeguard public assets. The Port also complied with state laws and regulations and its own policies and procedures in the areas they examined.

“We have a terrific team of professionals on staff who ensure we work hard to responsibly manage the Port’s operations and finances,” said Port of Port Townsend Executive Director Larry Crockett. “Our current finance director Amy Khile – a former state auditor herself – as well as her predecessor Don Taylor deserve a great deal of credit for ensuring that our financial reporting is best-of-class.”