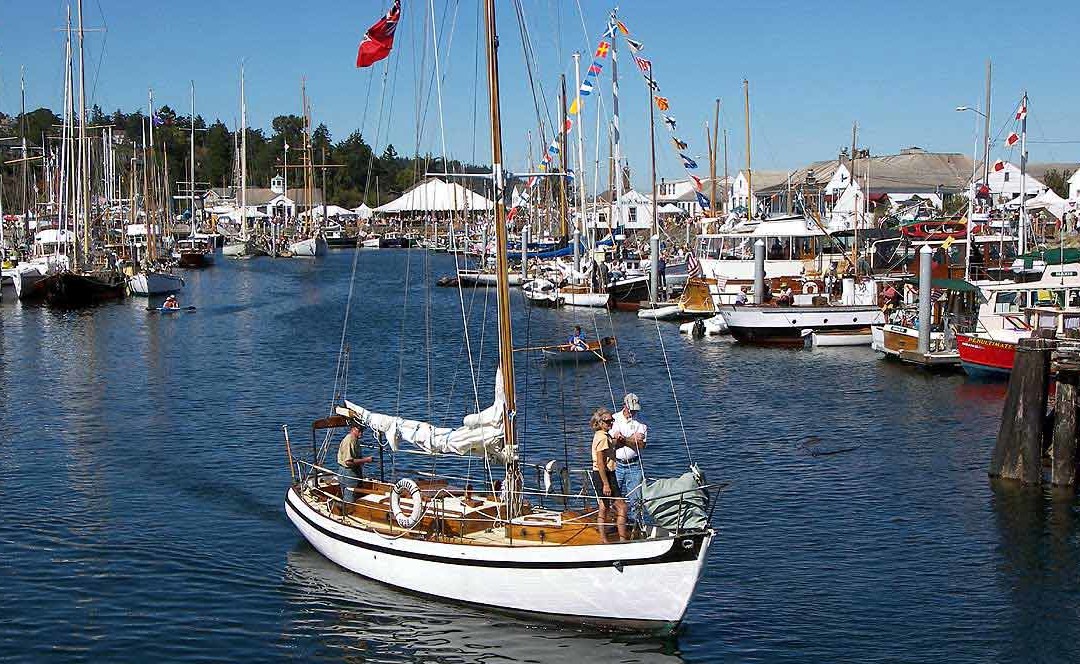 Mr. Crockett added an Executive Session to the agenda for a Legal Update and a Real Estate Matter, pursuant to RCW 42.30.110 (i), (b) duration of thirty minutes with no action.

Mr. Crockett stated the minutes of the June 2, 2014 Special Meeting needed correction, as the motion to approve ratification of the emergency project was not recorded.

Jeff Selby, Vice President of the Jefferson County Peninsula Trails Coalition explained they are in the process of submitting an RCO grant to improve the trailhead located in the boatyard. Mr. Selby provided copies to the Commission of MOUs for both the Port and the City. The plan is to improve parking by resurfacing with finely crushed rock and tire stops; repaint the exterior of the restrooms; re-designate handicapped parking; and, installing signage directing to the trail entrance. Mr. Selby asked for clarification to determine what part is Port property. Their plan is to create a new entrance with trail signs.

Mr. Crockett discussed Mr. Scheall’s request for a ten-year lease extension for his T-Hangar at the airport, recommending approval of the extension.

Mr. Crockett reminded this was discussed at the last Commission meeting and that Mr. Bernie Arthur happens to be sitting in the audience. Mr. Crockett stated staff recommends the Commission direct the Executive Director to draft a letter of support for the memorial for Commission signatures.

Mr. Arthur discussed his ideas for the memorial and reminded he is asking for political support only.

Commissioner Hanke moved to direct the Executive Director to draft a letter of support for the Mariner’s Memorial for Commission signatures.

Mr. Crockett provided an update on the Point Hudson breakwater project. He received word that Enduris is sending an underwriter to inspect the damage today. Enduris has been in contact with the boat owner’s insurance company and stated there is no need for a joint inspection. Mr. Crockett then added that staff expects to receive the Corp permit by the end of next week. Construction is scheduled to begin June 24. Lastly, Mr. Crockett reported he would be out tomorrow for a full day planning course in Shelton.

Commissioner Hanke noted that he had a discussion with Point Hudson moorage tenant Sean Rankin. Mr. Rankin expressed concerns about boaters coming into the marina who sometimes cruise to the end of the center dock, which is a dead end. When these boats turn back around in windy conditions there is potential for damage to other boats. He would like to see signage to discourage boaters from cruising down this direction.

Commissioner Clinefelter asked when they would see the EDC report.

Mr. Crockett answered the annual report is traditionally submitted at the end of the year.

Commissioner Clinefelter reminded of past commission discussions on receiving quarterly reports from the EDC.

Commissioner Tucker informed on how the Port of Walla Walla is the ADO for their county’s EDC. Discussion ensued on how the Port of PT could look into this prospect. Mr. Crockett said he would ask Peter Quinn of Team Jefferson if he could present an update at the July Port Commission workshop.

Commissioner Clinefelter asked if there were any developments on Arren Day’s lease (Day Boat Co.). Mr. Crockett answered that it looked like the deal to purchase his company has fallen through and staff has been thinking of possibly the Port purchasing his portable buildings and relocating them on Port property for rental space.

The regular session recessed into Executive Session, at 1:39 PM for a Legal Update and a Real Estate matter, duration of thirty minutes with no action, pursuant to RCW 42.30.110 (i) (b).

The meeting reconvened at 2:08 PM.

There being no further action to come before the Commission, the meeting adjourned at 2:08 PM.