January 2015 Message from the Commission President 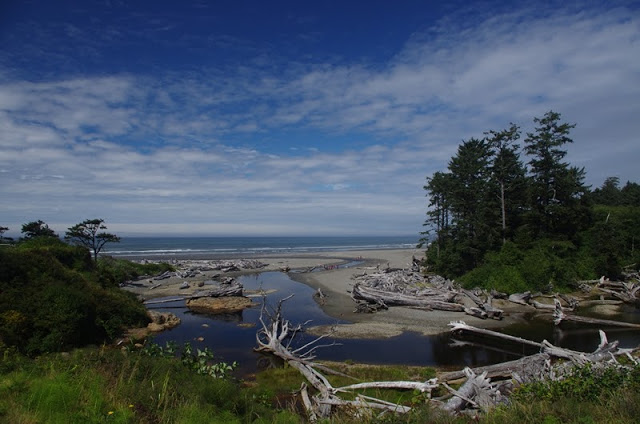 The year is over, nothing burned, flooded or collapsed, and the two new commissioners are no longer new.  The closest thing we had to a catastrophe was when a sailboat ran into some pilings at Point Hudson, broke them and spilled out some rock.  We were able to effectively repair the damage using the sailboater’s insurance dollars.

Rebuilding the rest of the aging Point Hudson Jetty will, however, require our dollars.  And lots of them.  The jetty did manage to weather a big storm just last month with no apparent problems, but that just means that we have some time to navigate the bureaucratic hurdles of permitting, bidding and fish windows for construction.  If “fish window” is a new term for you, what it means is that we can not do any in-water construction during the time when Salmon smolts are migrating.  In this watershed we can not do any in-water work from February 15th until July 16th.

We have had some significant successes the past year.  The latest stormwater treatment standards instituted by the state have been extremely difficult for anyone to meet regarding Zinc and Copper.  All other boatyards and other industrial sites have been struggling with this, but we have apparently found the solution.  We reported on it on September 18th and there is a short movie here https://portofpt.com/preventing-zinc-pollution-in-stormwater/  with Al Cairns in the starring lead.   After we have gathered enough data to prove it’s efficacy we will be sharing that information with others at the Environmental conferences that we attend.  Importantly, it is an effective, low cost solution to a problem that usually costs plenty to remedy.

We were successful in our request for 75% matching funds to complete our Boat Ramp expansion project.  The presentation that Eric Toews and Jim Pivarnik took to Olympia was so compelling that we garnered the second spot out of 21 applicants in the grant scoring of the Washington State Recreation and Conservation Office.  The demographics of boating are rapidly changing.  Trailer boats are far more capable and popular than they were in the past and consequently are comprising an increasingly larger share of the boating public. A similar shift in transportation occurred near  the turn of the century with automobiles beginning to replace horses.  It was slow at first but the infrastructure had to change to accommodate them and filling stations began to pop up instead of livery stables.  This is our first “filling station” project.  It will not be our last.  We will be looking at our other ramp assets critically in the future.

The AWOS (All Weather Observation System) is in place now.  This bit of infrastructure at the airport will give pilots a much better indication of actual weather conditions here in Port Townsend.  A little secret that most of us know is that we often have a hole in the clouds here that no one else in the Puget Sound has.  It is due to the Rainshadow effect that is created by the Olympic mountains and the prevailing winds.  Pilots will now be able to verify this hole in the clouds in case everywhere else is socked in.   Additionally our local weather information will  show up on the evening news more often because these installations are where weathermen get their reliably accurate weather data.  This infrastructure was paid for by grants leaving only five percent of the cost to be paid by us.  Bill Putney, an avid aviator and excellent engineer, was the spark plug for this project and managed it for the Port by running interference between us and all the government agencies and contractors leaving us with an asset that will aid the airport for decades to come.

Overall it has been a good year with the Commission coalescing and becoming a more cohesive group.