December 2014 Message from the Commission President 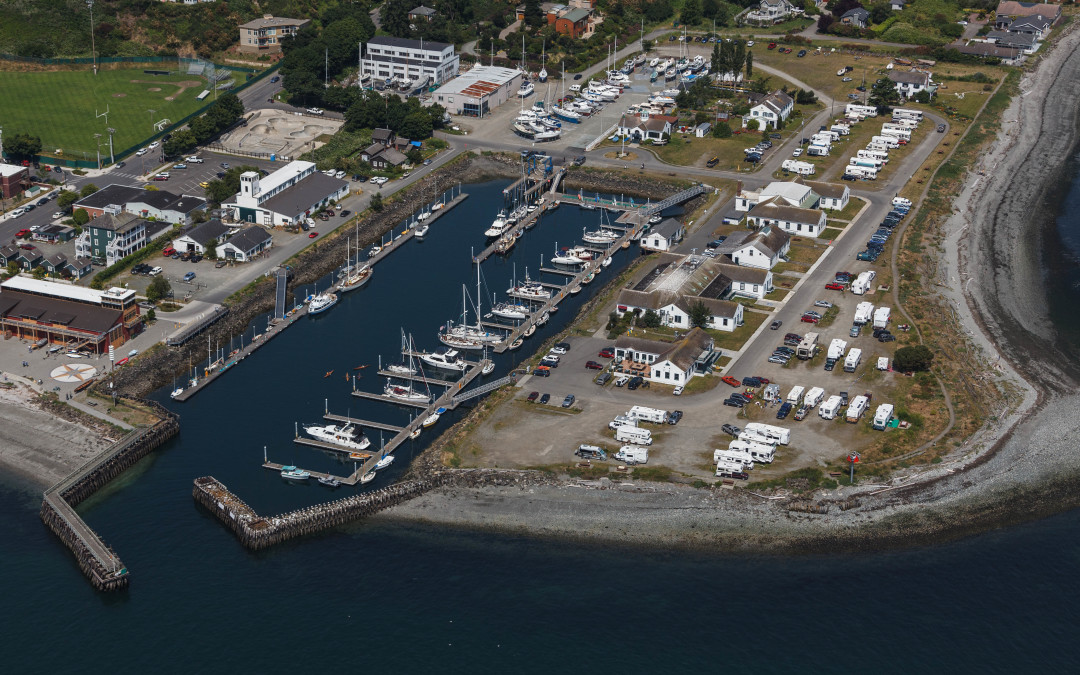 What a privilege it is to be able to be a steward for what I have always considered to be the heart of our town, the Port of Port Townsend. Having been on the inside now for almost three years, I have gained a greater appreciation for all the hard work that has gone into making it what it is today. The Port did not just evolve by itself into what you see now, it took a lot of planning, money and courage to get to the place where we are with robust marine trades and marinas that are vibrant and full of boats.

Having the largest boatyard in the state that is open to private folks to be able to work on their own projects is a special part of the character that makes up our diverse community. We have a well deserved reputation for excellence among the commercials and recreational folks for having an affordable place to work coupled with the depth of experience from our unique combination of independent marine contractors and our commercial marine enterprises. This was made possible by the courage of a previous Port commission that decided to make the commitment of expanding our infrastructure to be able to handle the larger vessels that could be serviced by a 300 ton travel lift. It was expensive and controversial but it has paid off handsomely in the form of about 450 jobs and greatly increased local economic activity with those jobs purchasing supplies from local hardware stores, chandlerys, lumber yards, parts stores, electrical shops, machine shops and the list goes on.

Build it and they will come. The present day marina was built in the1960’s when there was a lot of public money for infrastructure and things were much cheaper and easier to build. The boaters came and consequently it has always been the hub for local boating. If you want to know how the crabbing is or if fish are being caught, just join the folks at the top of the boat ramp and find out. If a season is open, there will usually be someone there polling the incoming boats and spreading the word.

When Cathy and I first moved to town thirty four years ago and I had a job pumping gas at the Texaco service station, I would go to the Boat Haven and walk up and down all the docks carefully scrutinizing the various types of boats and dreaming of someday owning one of those when I could afford it. Well, the “afford it” part never happened but I can still walk the docks and scrutinize the boats. Now that I am older I have discovered that having a rich life does not mean being rich. I am completely fulfilled with my humble trailer boat. The openness of our Boat Haven makes it an enriching place to go and when there one will likely bump into other like minded folks. Just last week I had a lunch meeting with a constituent on his boat moored in the Boat Haven. I have had several such meetings and each one was transformed from a mere exchange of information to a special event.

Point Hudson Marina, in spite of what the Leader recently suggested in its editorial, is a well constructed, modern facility that will be around for a long time. There were challenges in getting it done (more about the hoops that government agencies have to jump through in a future post) but now that it is finished it is booked up throughout the boating season and is used offseason for temporary moorage and various halibut and blackmouth derbies. The Adventuress is mooring there to be a floating classroom for the Maritime Discovery School initiative that the Port Townsend School District is embarking on. Of course Point Hudson is the anchor for the premier festival held each fall, the Wooden Boat Festival.

Being a steward for the various boating facilities that I have just described involves much more than just keeping them floating. There are newer facilities and older ones. They all have a finite life span. Proper maintenance can maximize that life span but we always need to be evaluating the condition of each part and determining which ones can economically have that life extended through Capital Maintenance. In order to do that with any degree of certainty each facility will need an accurate, professional assessment of it’s present condition, estimated maintenance costs with a projected life span, and an estimated replacement cost at the end of that life span. Luckily, there’s is an app for that. It is the application of the services of a professional engineer. We have started the process of getting that assessment done. Afterward, I expect to find some sobering numbers and an opportunity to have an honest conversation with the community about our way forward.