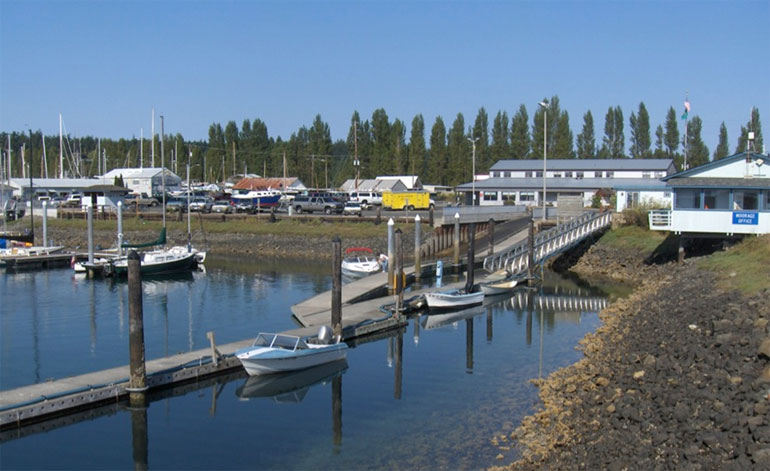 Work is just about to begin on the expansion of the boat ramp at the Port of Port Townsend’s Boat Haven location.

The expansion involves an additional 18 foot width to the ramp and a six foot wide handling float on the southwestern side of the ramp. This will double our current capacity and also allow a boater to be launching while another is retrieving their boat. Any of our patrons who have tried to use the ramp on a busy day will know how important the expansion is to boater access.

The Port was successful at securing a $339,000 grant from the State of Washington’s Recreation and and Conservation Office to help fund the project. This project ranked second in the State for funding and was viewed as a strong initiative to increase public access to the water. The project was put out for bid, and Neptune Marine from Anacortes was the successful bidder at $412,750.

We aim to begin work as early as late-October/early November, and we anticipate completion by February, 2016. Due to the nature of the work, there likely will be some impact in terms of access to the existing boat ramp during various phases of construction. We’re working with the contractor and stakeholders to understand those impacts. Stay tuned.