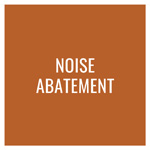 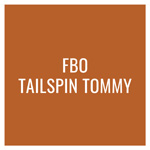 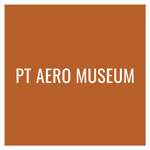 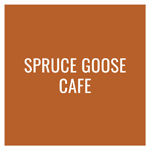 Jefferson County International Airport is located approximately four miles southwest of Port Townsend, between State Routes 19 and 20, with the driving entrance from Route 19.  This general aviation airport has a single 3,000 foot east-west runway.

If Port Townsend is your first stop when traveling from Canada or another nation, you are required to clear U.S. Customs as soon as you arrive. Call 360-460-6857, to schedule a clearance appointment.  When you land, you are required to proceed to the Customs waiting area, where the inspector will meet you.  In order to avoid delays, you should contact the local U.S. Customs office at least one hour prior to your arrival.

The U.S. Customs waiting area is at the east end of the ramp for your privacy, and there are signs directing you there.  The yellow sign with the arrow is located on the left side of the south taxiway, and points you toward the east end of the ramp, adjacent to the helicopter landing zone.  Please remain at the waiting area until the Customs officer clears you to proceed.  Aircraft may not land at any private airstrips until the aircraft has been cleared into the United States by a Customs officer at a designated airport.

These camera images are provided courtesy of  the Jefferson County Pilots Association. The cameras provide four views – from cameras attached approximately 15 feet above ground to the AWOS tower and look South towards the Runway 9/27 downwind leg, East towards Runway 27 base leg/final approach, North to the transient parking  apron, and West towards Runway 9 base leg/final approach. The cameras operate 24 hours a day with the images updating every 15 minutes.

All information subject to use disclaimer.